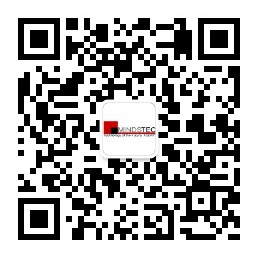 First version of Polywall was created for internal Polymedia (leading Russian AV/IT systems integrator) projects and supported only hardware from Jupiter Systems. Then the software got recognition from the market and significant efforts were invested to further improve the solution. That includes constant development and support work together with major update in 2012 when software was recreated from scratch to accommodate newer technologies. Since then, Polywall is considered the most powerful video wall control software at the Russian market. In 2013 Polywall was offered for the international partners. It has got immediate attention after the product launch because a lot of companies now tend to use software approach for controlling video walls. Video wall control software has a number of advantages in comparison to hardware video wall controllers. And we strongly believe that software approach is the future of video walls. 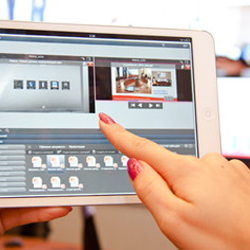